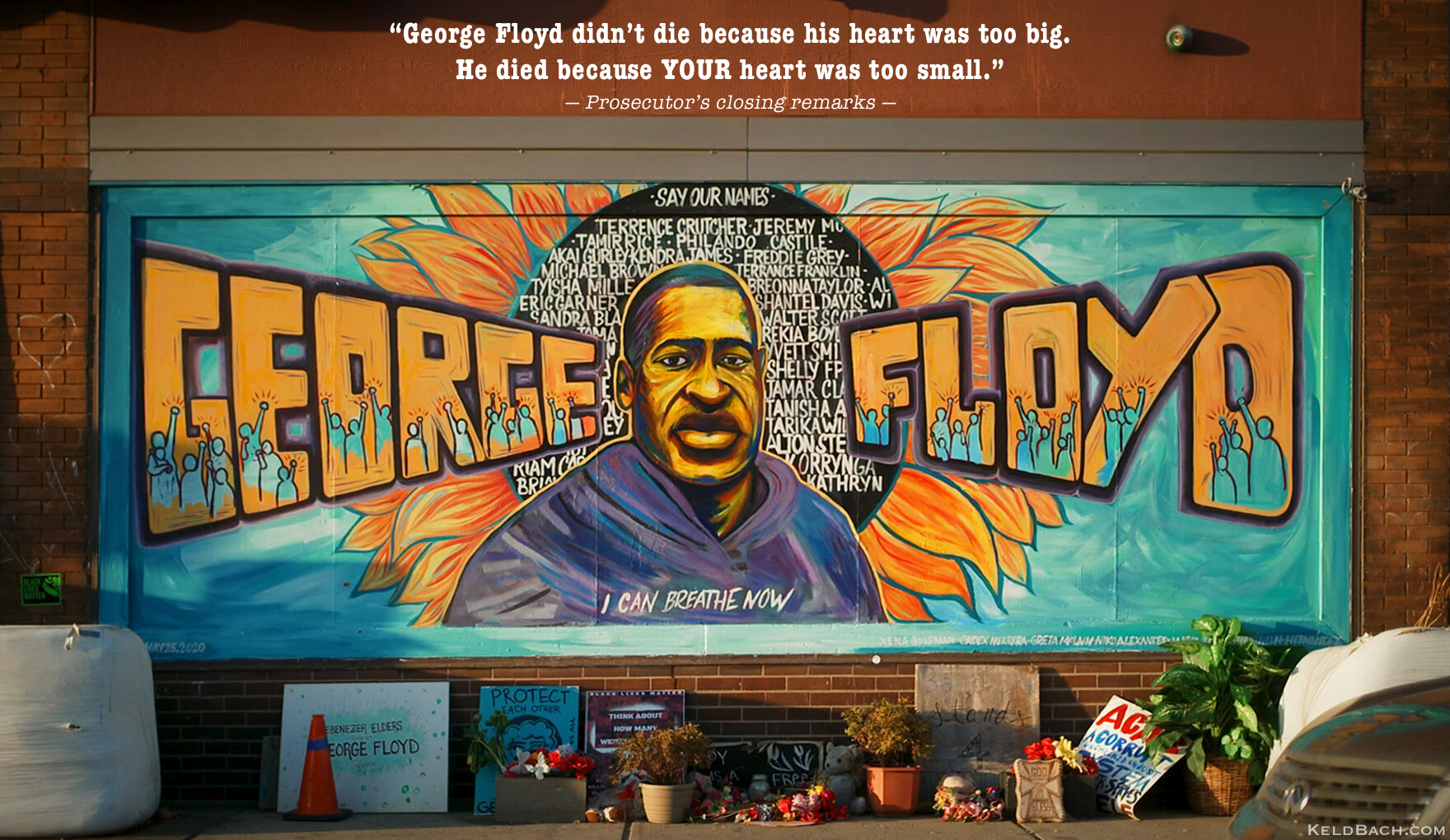 The jury in the murder trial of Derek Chauvin found the former Minneapolis police officer guilty on Tuesday in the killing of George Floyd, a Black man, in a decision US President Joe Biden said he hoped would become a “moment of significant change”.

Background image is courtesy of New York Times, modified by me.