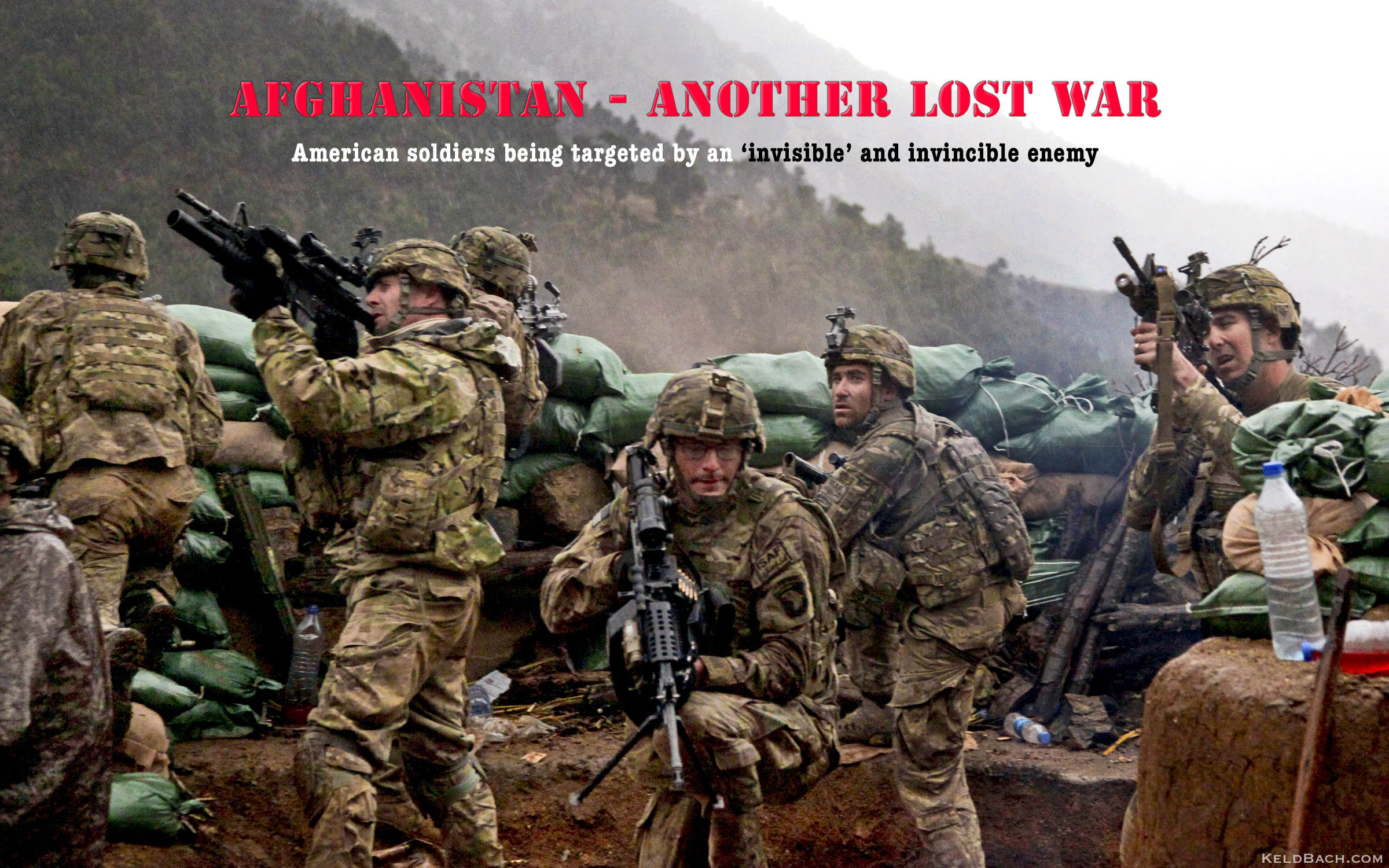 After what was supposed to be a snap military operation to capture Usama bin Laden in 2001, the war in Afghanistan has turned out to be the longest in American history. Finally, after 20 years of occupation and fighting, President Joe Biden has acknowledged the defeat and announced the withdrawal of all U.S. troops by September 11, 2021. Costs of war: more than $2 trillion spent and about 240,000 lives lost.

Background image is courtesy of Wikimedia, modified by me.