Miko Peled: This is NOT Recognition 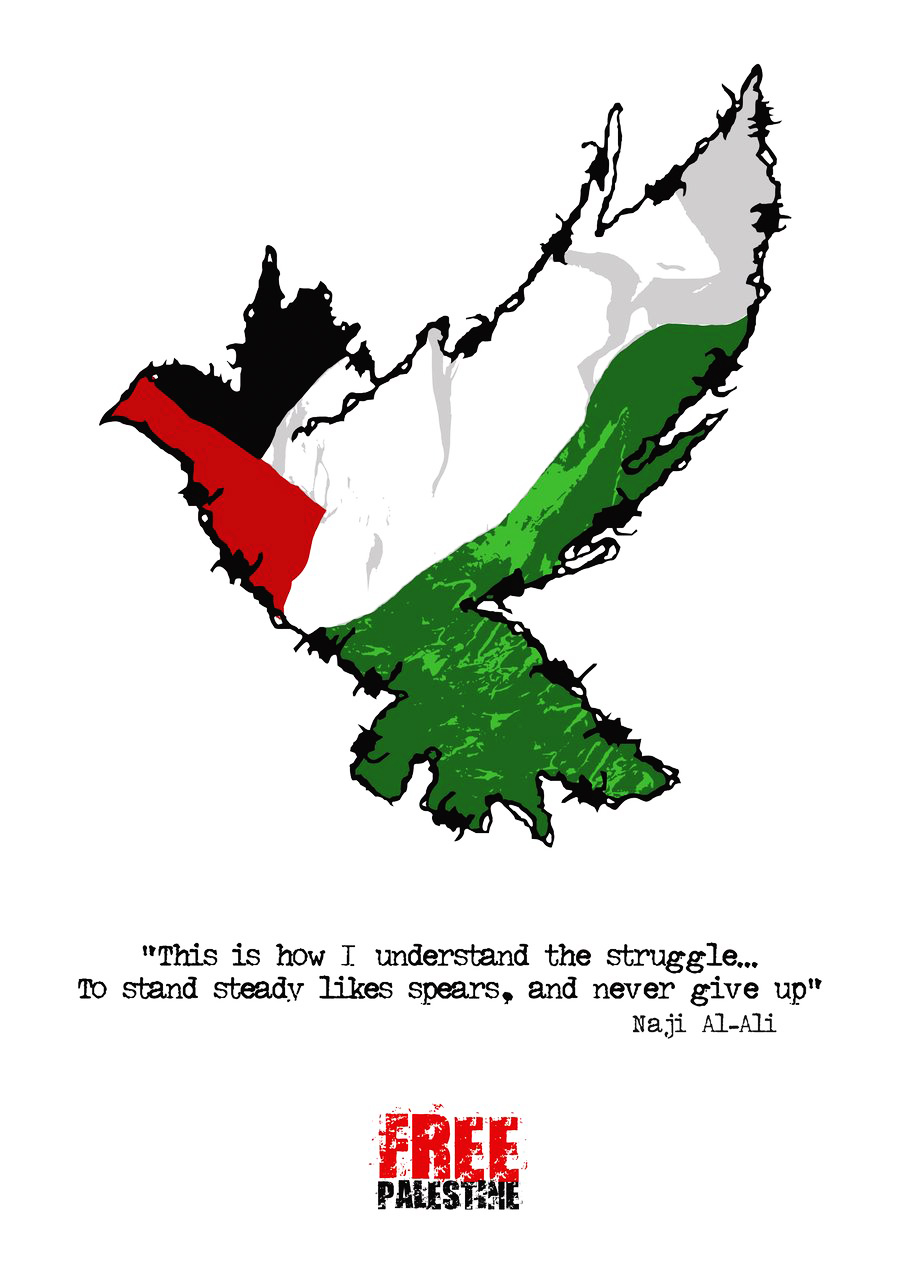 As the recognition by European countries of a so called “State of Palestine” continues, it is becoming obvious that this is nothing but an old colonial trick dusted and reused. The fact that liberal Zionist hypocrites the likes of the Israeli writers Amoz Oz and David Grossman are all over it says it all. In the triangular relations between the Europeans, the colonial regime in Palestine – Israel, and the Palestinians, all remains the same.

As usual, the Europeans profit, Israel is permitted to continue its brutal colonial regime over Palestine, and the Palestinians remain alone. The recognition of the “State of Palestine” is nothing more than what Franz Fanon calls “the farce of national independence” (Franz Fanon, “The Wretched of the Earth”). It provides for a select group of Palestinians the illusion of power with titles like “President” “Minister” “Ambassador,” the all time favorite “Head of Security” and it absolves Europeans of their complicity with Israel.

There is now, according to some European countries, a Palestinian state. Look, there must be one for even Britain and Sweden and a few others have recognized it, and they even have a “President!” Never mind the fact that nothing has changed. Gaza is still under siege with no end in sight, Palestinian prisoners are wasting away in the colonizers jails, armed Israeli mobs and the terrorist organization known as the IDF are terrorizing Palestinians, in the Israeli Knesset racist laws are being passed and not one refugee is allowed to return. We would all be wise to remember that the recognition of a “State” that does not exist in order to numb the resistance to a racist, colonialist regime is not new, it has been used by Europeans in Africa and former colonies in other parts of the world and it is always welcomed by liberals among the colonialists.