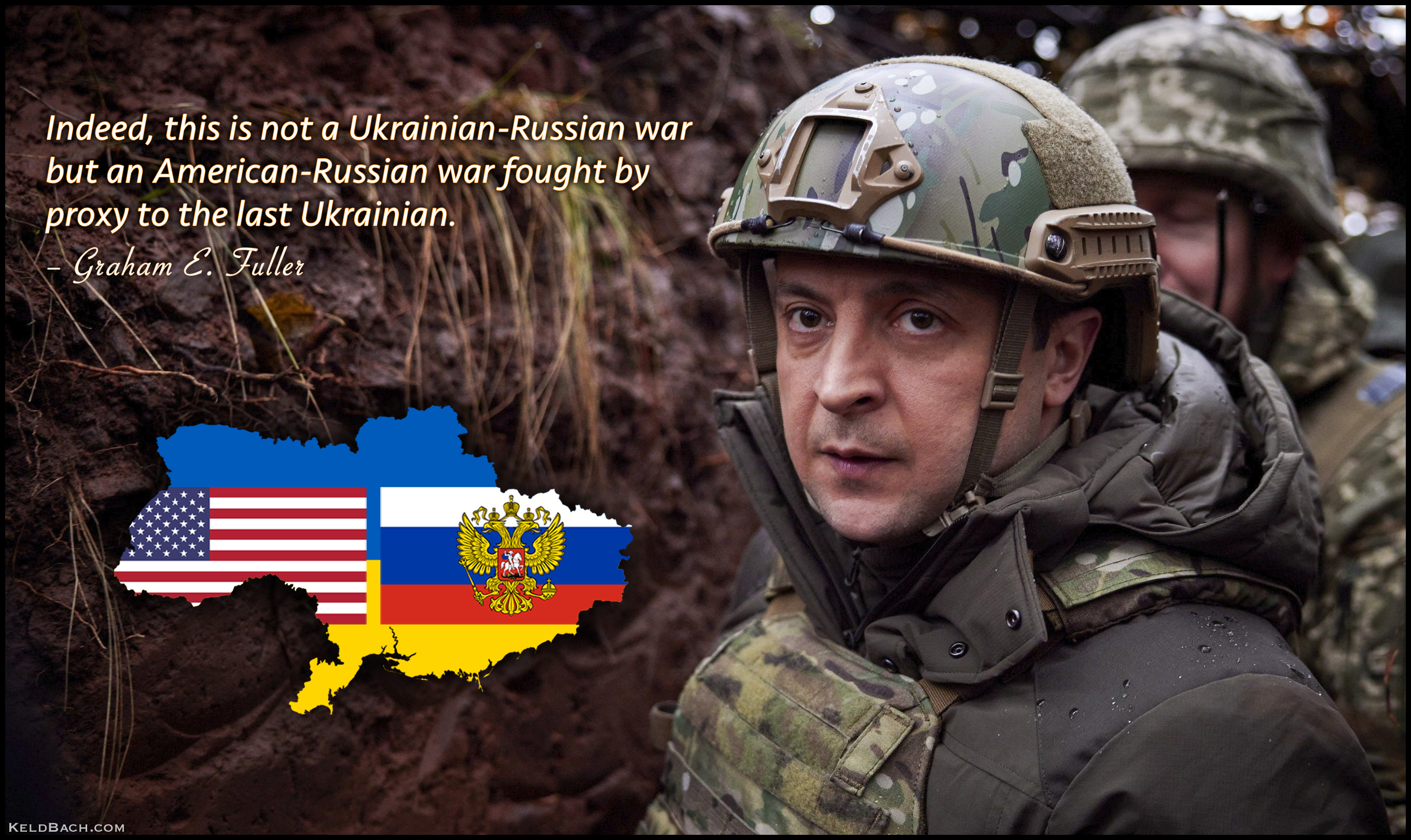 Contrary to Washington’s triumphalist pronouncements, Russia is winning the war, Ukraine has lost the war. Any longer-term damage to Russia is open to debate.

American sanctions against Russia have turned out to be far more devastating to Europe than to Russia. The global economy has slowed and many developing nations face serious food shortages and risk of broad starvation.

There are already deep cracks in the European façade of so-called “NATO unity.” Western Europe will increasingly rue the day that it blindly followed the American Pied Piper to war against Russia. Indeed, this is not a Ukrainian-Russian war but an American-Russian war fought by proxy to the last Ukrainian.

Contrary to optimistic declarations, NATO may in fact ultimately emerge weakened. Western Europeans will think long and hard about the wisdom and deep costs of provoking deeper long term confrontations with Russia or other “competitors”of the US.

Europe will sooner or later return to the purchase of inexpensive Russian energy. Russia lies on the doorstep and a natural economic relationship with Russia will possess overwhelming logic in the end.

Europe already perceives the US as a declining power with an erratic and hypocritical foreign policy “vision” premised upon the desperate need to preserve “American leadership” in the world. America’s willingness to go to war to this end is increasingly dangerous to others.

Background image via Getty Images, modified by me. Map and flags via WikiMedia.