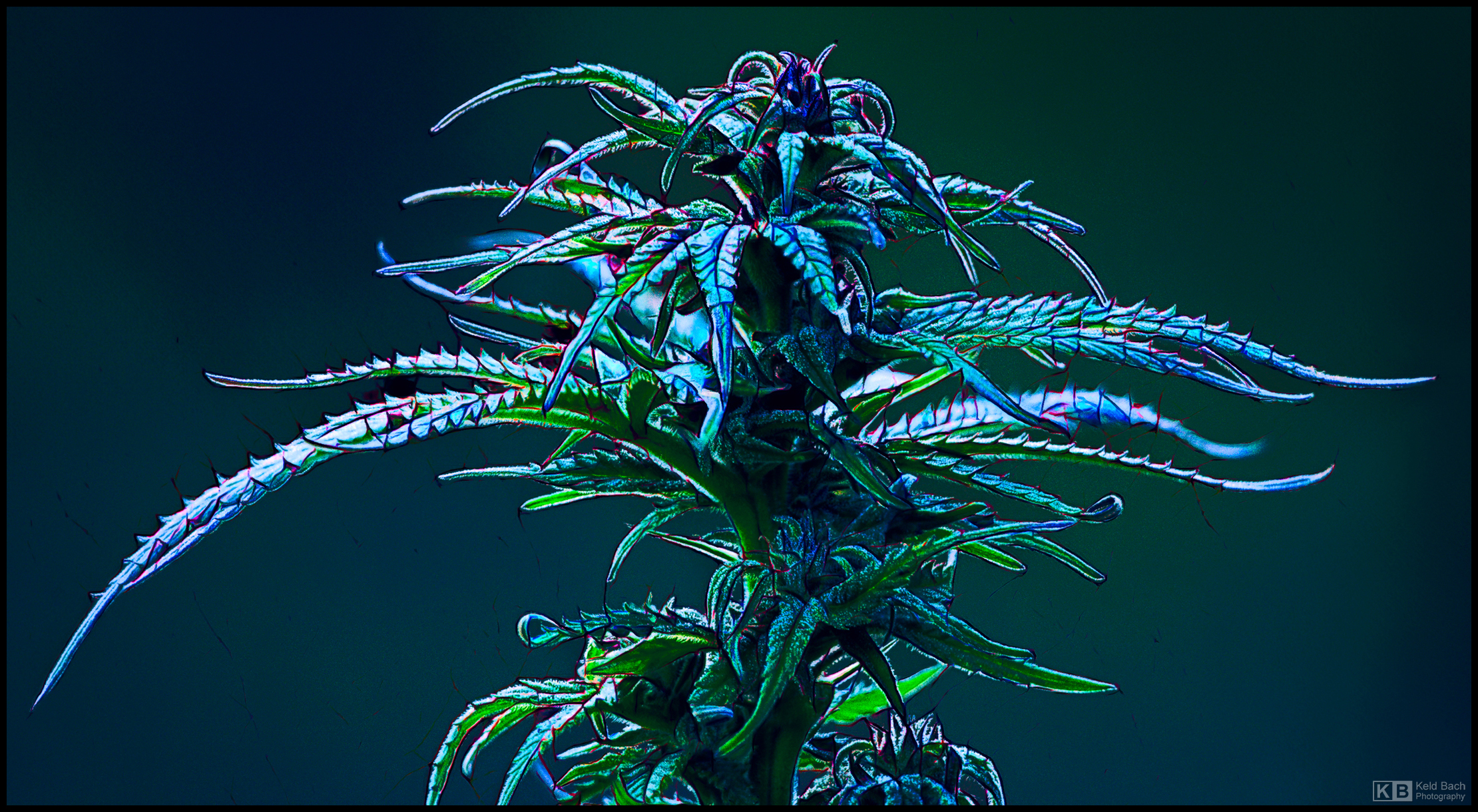 Luxembourg to become first country in Europe to legalize cannabis

Luxembourg is set to become the first European nation to legalize the growing and use of cannabis, the government announced in a statement on Friday.

Under the new legislation, adults over 18 in Luxembourg will be allowed to use cannabis, and to grow up to four plants per household, which would make it the first country in Europe to fully legalize the production and consumption of the drug.

Trading seeds would also be permitted under the new legislation, with no limit on the quantity or levels of Tetrahydrocannabinol (THC), the psychoactive component of cannabis.

The change of policy is an attempt by the government to crack down on drug-related crime and the black market drugs trade. Ministers will now be able to regulate the currently illegal cannabis market.

My own photo. I applied a few Topaz filters to achieve a painterly effect.

This entry was posted in Culture & Society, Psychedelics & Narcotics and tagged Cannabis, Luxembourg. Bookmark the permalink.