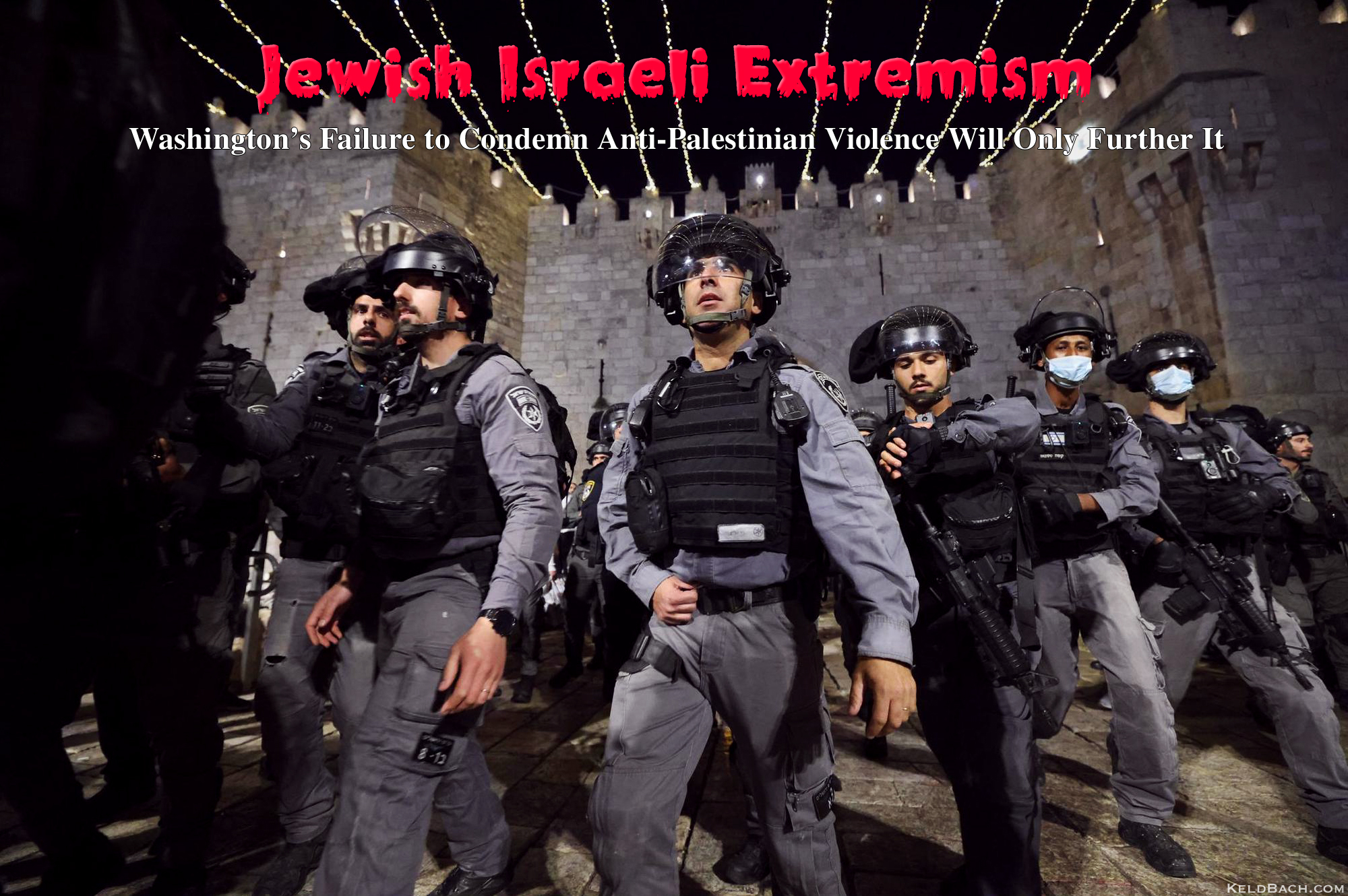 Two weeks ago, Jerusalem was rocked by violence as bands of Jewish Israeli extremists rampaged through Palestinian neighborhoods of East Jerusalem chanting “death to Arabs.” Making their way through the city, mobs hurled rocks at Palestinian homes and assaulted passersby suspected of being Arabs or leftists, even stopping cars along the main north-south road that divides Israeli West Jerusalem from occupied East Jerusalem to check whether drivers were Jews or Arabs, usually subjecting the latter to an impromptu beating.

The unrest began on April 13—around the start of Ramadan—when Israeli authorities blocked off the steps to the Old City’s iconic Damascus Gate in Palestinian East Jerusalem. The seemingly arbitrary move sparked several days of clashes between Palestinian protesters and Israeli security forces. The closure had struck a particular nerve with Palestinians in East Jerusalem, who have been subjected to years of marginalization and denationalization at the hands of Israel’s government and have few spaces left in a city where systematic eradication of Palestinian national, civic, and cultural institutions has become government policy.

The police crackdown was, unsurprisingly, one-sided—resulting in the arrests and beatings of numerous Palestinian youths while Jewish attackers went largely unpunished. Israeli Minister of Public Security Amir Ohana—a member of Israeli Prime Minister Benjamin Netanyahu’s Likud party—condemned attacks by Palestinians on Jews but made no mention of Jewish Israeli extremists attacking Palestinians in Jerusalem. The scenes were reminiscent of the wave of attacks earlier this year by extremist Jewish Israeli settlers on Palestinians in the occupied West Bank, during which Israeli soldiers often stood idly by.

Washington’s response to the violence was notably muted. As Jewish Israeli extremists attacked Palestinians in Jerusalem, the U.S. State Department issued a generic statement that smacked of both sides-ism, rejecting the “rhetoric of extremist protestors chanting hateful and violent slogans” and calling for calm—but failing to identify the extremists or their targets. It was equally striking that hardly a single member of Congress could muster even a generic condemnation of violence perpetrated by Jewish Israeli extremists, particularly given how traditionally vocal they are whenever violence emanates from Palestinians. But none of it was surprising. Indeed, Washington remains firmly in denial about the growing trend of extremism in Israeli politics and society—a reality that has both enabled and fueled it. (Source: Foreign Policy)

“The IDF will continue to strike and bring complete silence for the long term.” (Quote by Israeli Defence Minister Benny Gantz)

Background image is courtesy of Getty Images, modified by me.