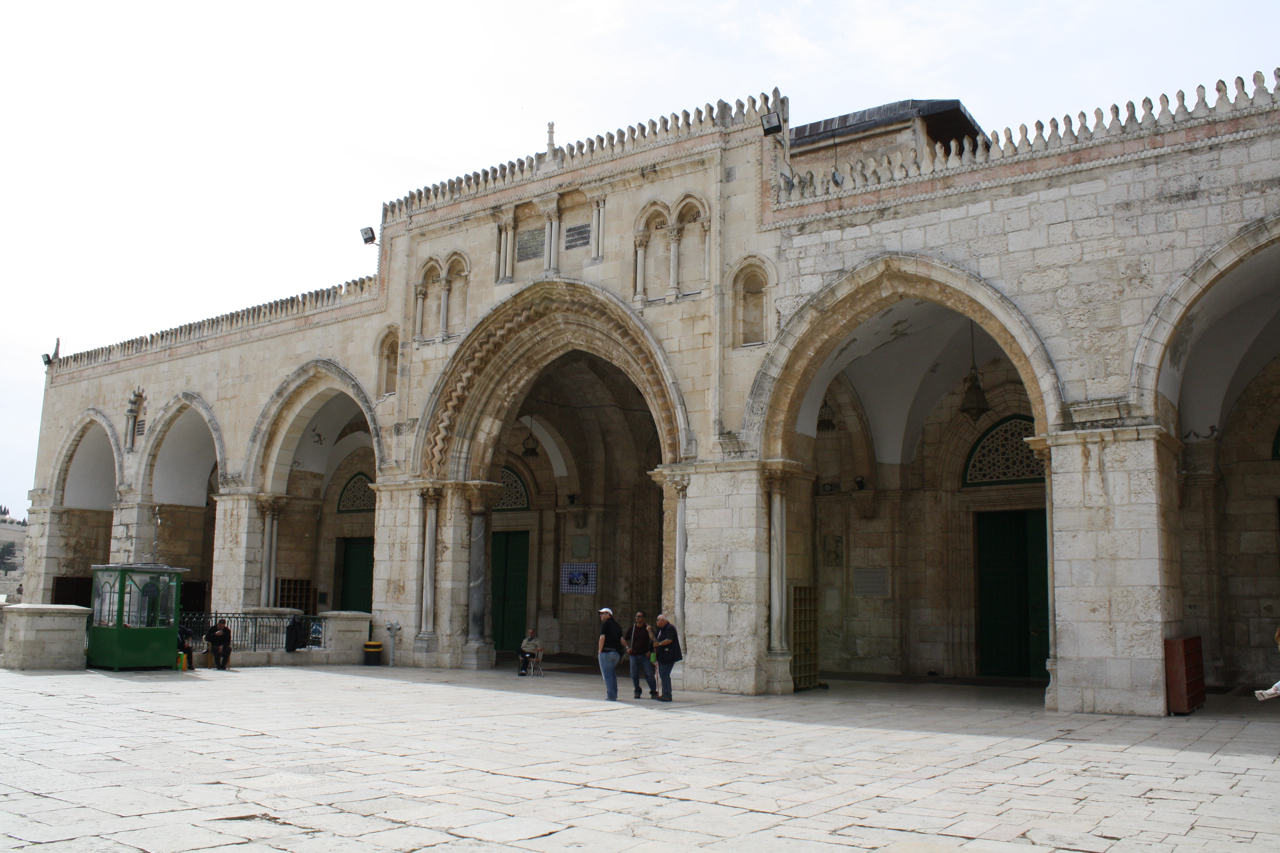 Just hours after the Israeli Prime Minister Benjamin Netanyahu said he would not change the status quo in Al-Aqsa Mosque, a prominent minister in his government said that Israel would build a Jewish temple in place of the mosque.

Israeli Housing Minister Uri Ariel said that Israel cannot maintain the status quo in Al-Aqsa Mosque, which, he claims, “was built in the place of the holiest place for Israel”.

Speaking to the Israeli Kol Berama radio station run by the Jewish extremist movement Shas, Ariel said building the Jewish temple is the paramount demand of the Torah as it is at the forefront of Jewish salvation.

He expressed hope that the upcoming elections would change the political reality so there would be a chance to take to build the third Jewish temple, stressing that the Israeli governments have to respect the views of the public, which support the idea of building the temple.