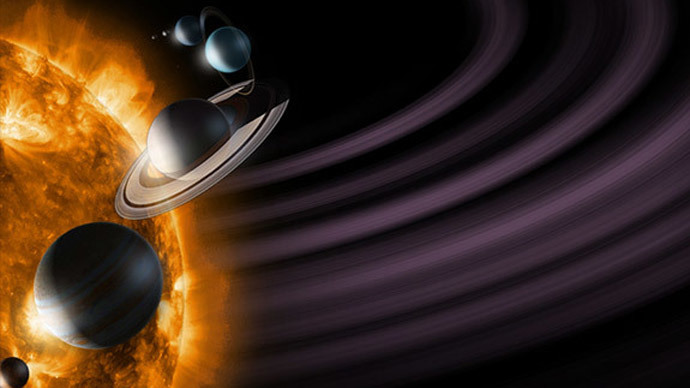 The nation that put the first man on the Moon is failing to make the grade today when it comes to basic knowledge of the solar system and other fundamental scientific insight.

That’s according to a new survey which concludes that while most Americans have a world of information at their fingertips, and show tremendous enthusiasm for new technology, they also lack fundamental knowledge of basic science.

Out of a total of nine questions on subjects related to physical and biological sciences, the average score in the survey was a narrowly passing 6.5 correct answers, according to a survey of 2,200 Americans conducted by the National Science Foundation. The result was announced at the annual meeting of the American Association for the Advancement of Science, held Friday.

For example, only 74 percent correctly answered that the Earth revolved around the Sun.

Meanwhile, fewer than half (48 percent) of study participants were aware that human beings evolved from earlier species of animals, the celebrated scientific nostrum first demonstrated by British naturalist Charles Darwin in his 1859 book, “On the Origin of Species.”

Which Country Should We Invade Next?