Ever heard of the Chronic Fatigue Syndrome? 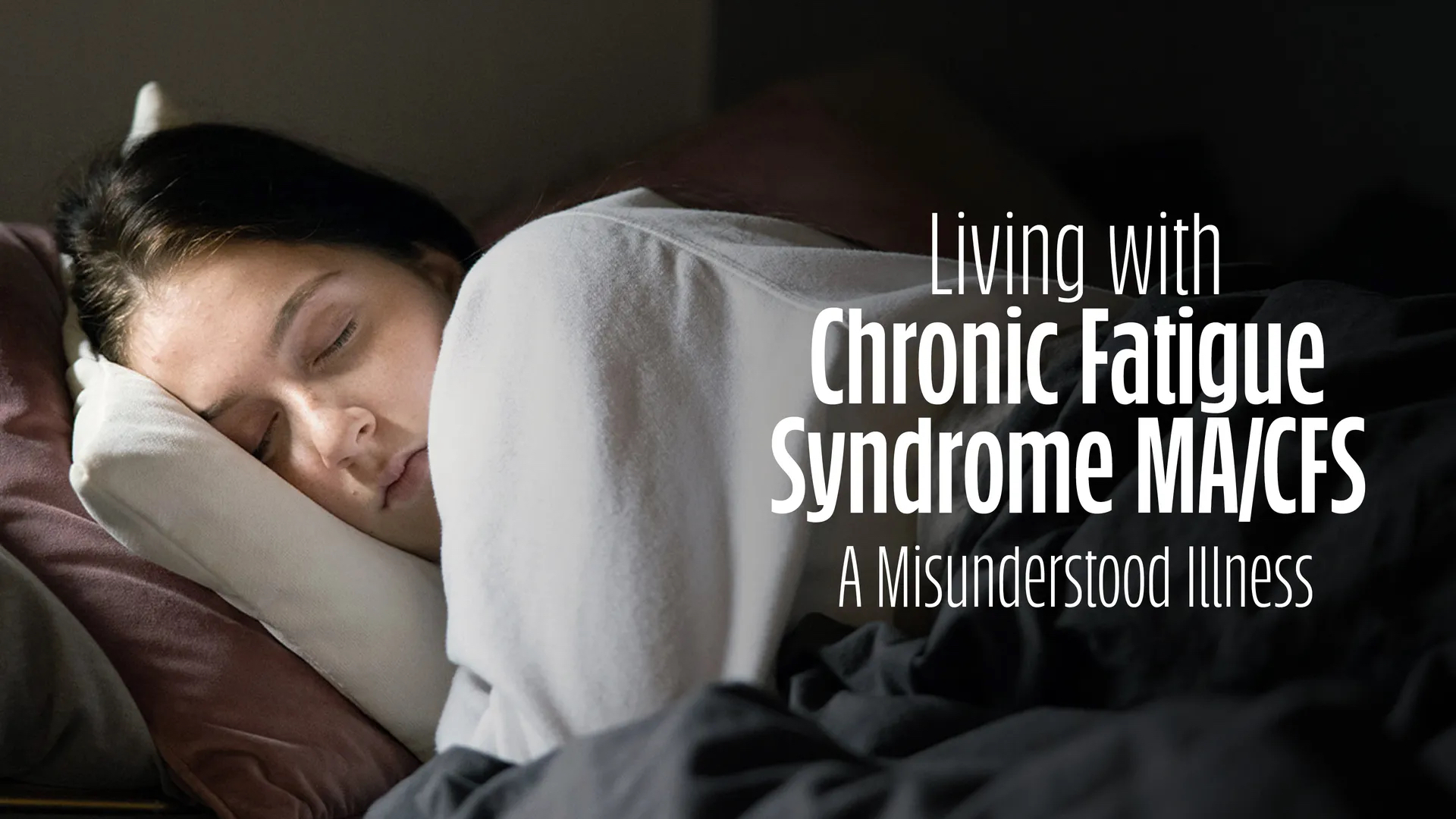 Millions of people around the world suffer from the little-known ME/CFS. The pandemic has turned scientists’ attention to the condition – because its symptoms are similar to the long-term symptoms suffered by Covid-19 patients.

ME/CFS – myalgic encephalomyelitis or chronic fatigue syndrome – is a severe neuroimmunological condition that often leads to a high level of physical disability. Between 17 and 24 million people throughout the world suffer from ME/CFS. Women are affected more often than men. Despite its prevalence, neither the general public nor doctors know much about ME/CFS, even though the WHO included the condition in its international list of neurological disorders in 1969. Research is still very much in the early stages and there are neither drugs nor therapies to treat the disease.

Sufferers find themselves left on their own and are usually stigmatised as depressed or mentally ill. The new Sars-CoV-2 virus makes the condition especially significant. Some Covid-19 patients suffer from long-term effects of the virus weeks or even months after becoming infected – with similar symptoms to those of ME/CFS. We follow patients and their relatives as well as internationally renowned scientists and discuss that latest findings in research. They all bring home the gravity and severity of the condition and dispel the myths that for so many years have stood in the way of scientific progress.

Image is a screenshot from the film Living with Chronic Fatigue Syndrome.