NATO: The Most Dangerous Military Alliance on the Planet 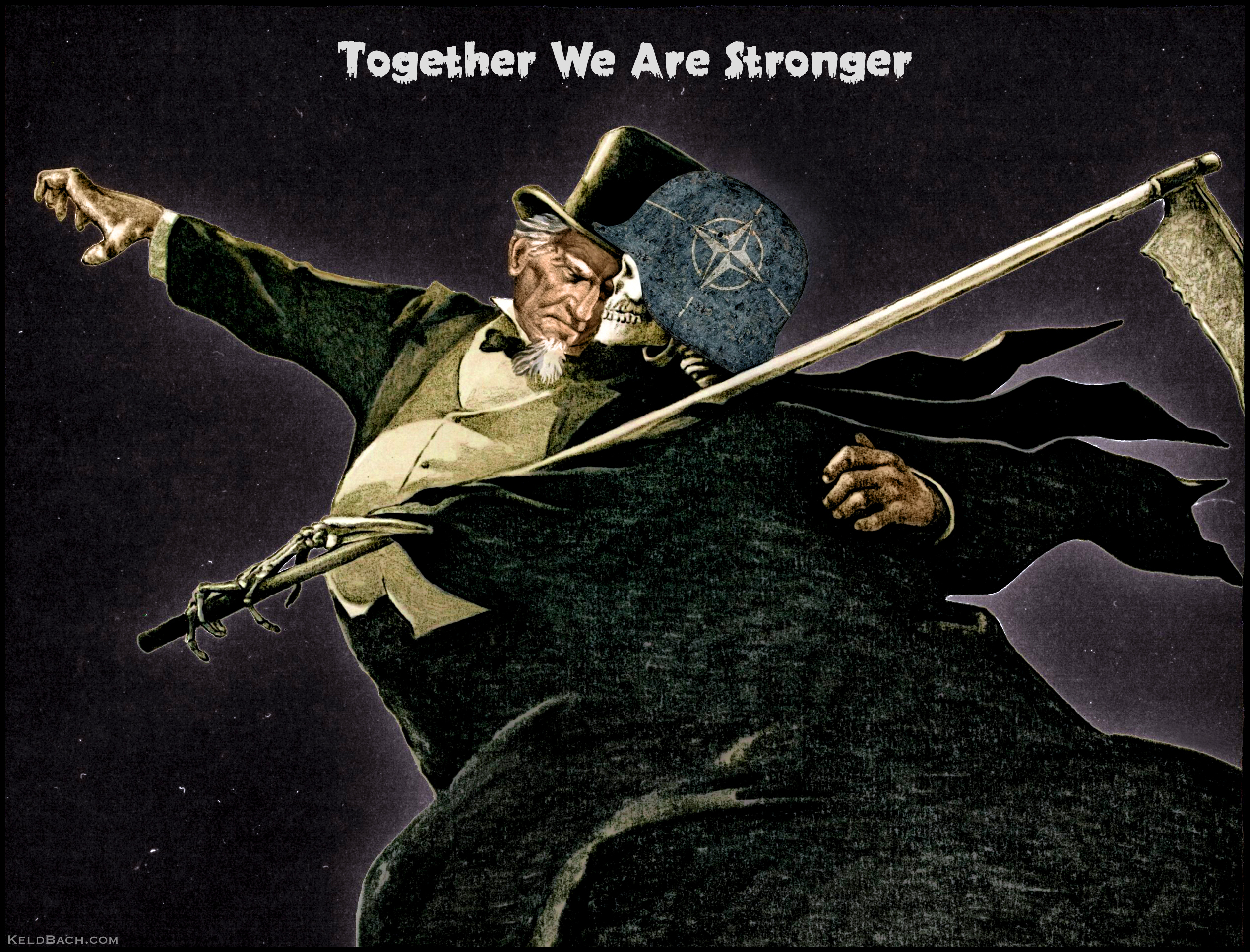 The massive expansion of NATO, not only in Eastern and Central Europe but the Middle East, Latin America, Africa and Asia, presages endless war and a potential nuclear holocaust.

The North Atlantic Treaty Organization (NATO), and the arms industry that depends on it for billions in profits, has become the most aggressive and dangerous military alliance on the planet. Created in 1949 to thwart Soviet expansion into Eastern and Central Europe, it has evolved into a global war machine in Europe, the Middle East, Latin America, Africa and Asia.

NATO expanded its footprint, violating promises to Moscow, once the Cold War ended, to incorporate 14 countries in Eastern and Central Europe into the alliance. It will soon add Finland and Sweden. It bombed Bosnia, Serbia and Kosovo. It launched wars in Afghanistan, Iraq, Syria and Libya, resulting in close to a million deaths and some 38 million people driven from their homes. It is building a military footprint in Africa and Asia. It invited Australia, Japan, New Zealand and South Korea, the so-called “Asia Pacific Four,” to its recent summit in Madrid at the end of June. It has expanded its reach into the Southern Hemisphere, signing a military training partnership agreement with Colombia, in December 2021. It has backed Turkey, with NATO’s second largest military, which has illegally invaded and occupied parts of Syria as well as Iraq. Turkish-backed militias are engaged in the ethnic cleansing of Syrian Kurds and other inhabitants of north and east Syria. The Turkish military has been accused of war crimes – including multiple airstrikes against a refugee camp and chemical weapons use – in northern Iraq. In exchange for President Recep Tayyip Erdoğan’s permission for Finland and Sweden to join the alliance, the two Nordic countries have agreed to expand their domestic terror laws making it easier to crack down on Kurdish and other activists, lift their restrictions on selling arms to Turkey and deny support to the Kurdish-led movement for democratic autonomy in Syria.

It is quite a record for a military alliance that with the collapse of the Soviet Union was rendered obsolete and should have been dismantled. NATO and the militarists had no intention of embracing the “peace dividend,” fostering a world based on diplomacy, a respect of spheres of influence and mutual cooperation. It was determined to stay in business. Its business is war. That meant expanding its war machine far beyond the border of Europe and engaging in ceaseless antagonism toward China and Russia.

Read the full article at The Chris Hedges Report

Illustration by Mr. Fish, modified by me.

This entry was posted in Imperialism & Colonialism, War & Terror and tagged NATO, USA. Bookmark the permalink.