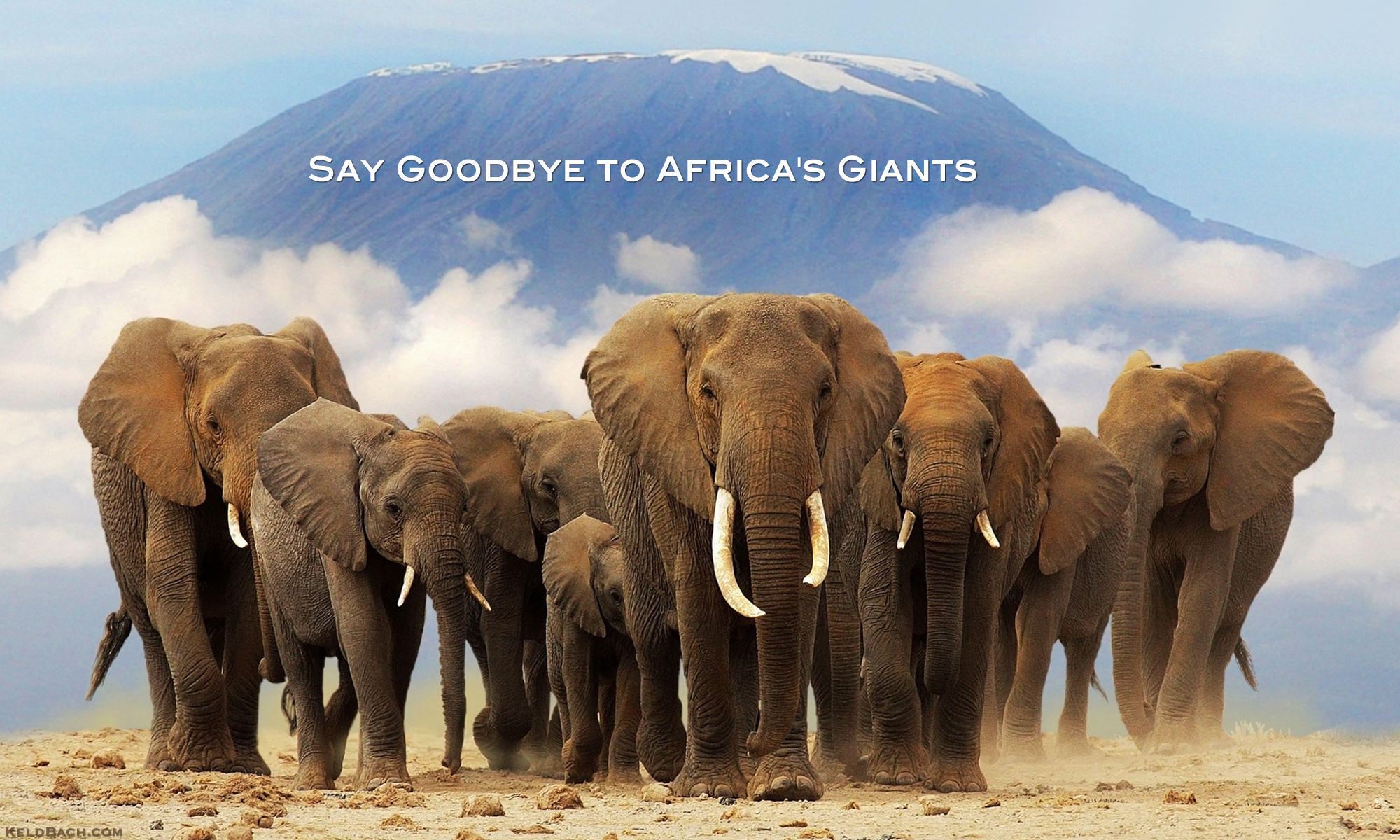 Ivory may appear beautiful when used in jewelry, carvings, or instruments, but the deadly truth behind it is the complete opposite of beautiful. It’s made from the tusks of animals, usually elephants and about 20,000 elephants are killed every year for their tusks. The World Wildlife Foundation (WWF) explains that elephants use their tusks for digging, lifting objects, gathering food, defense, and more. It also protects their trunk which they use for drinking, breathing, eating and more. Basically, elephants need their tusks, we don’t.

The ivory trade is illegal, but as is the case when something is rare and forbidden, poachers only seek it even more. That’s why it’s necessary to have certain protections in place to protect elephants from being openly and legally hunted, at which rate they could go extinct in about 20 years. That’s why the ivory trade is governed by the Convention on International Trade in Endangered Species of Fauna and Flora (CITES), which protects endangered animals. (OneGreenPlanet)

Background image is courtesy of Kilimanjaro Climbing Company, modified by me.