Save the Climate – Sacrifice the Forests 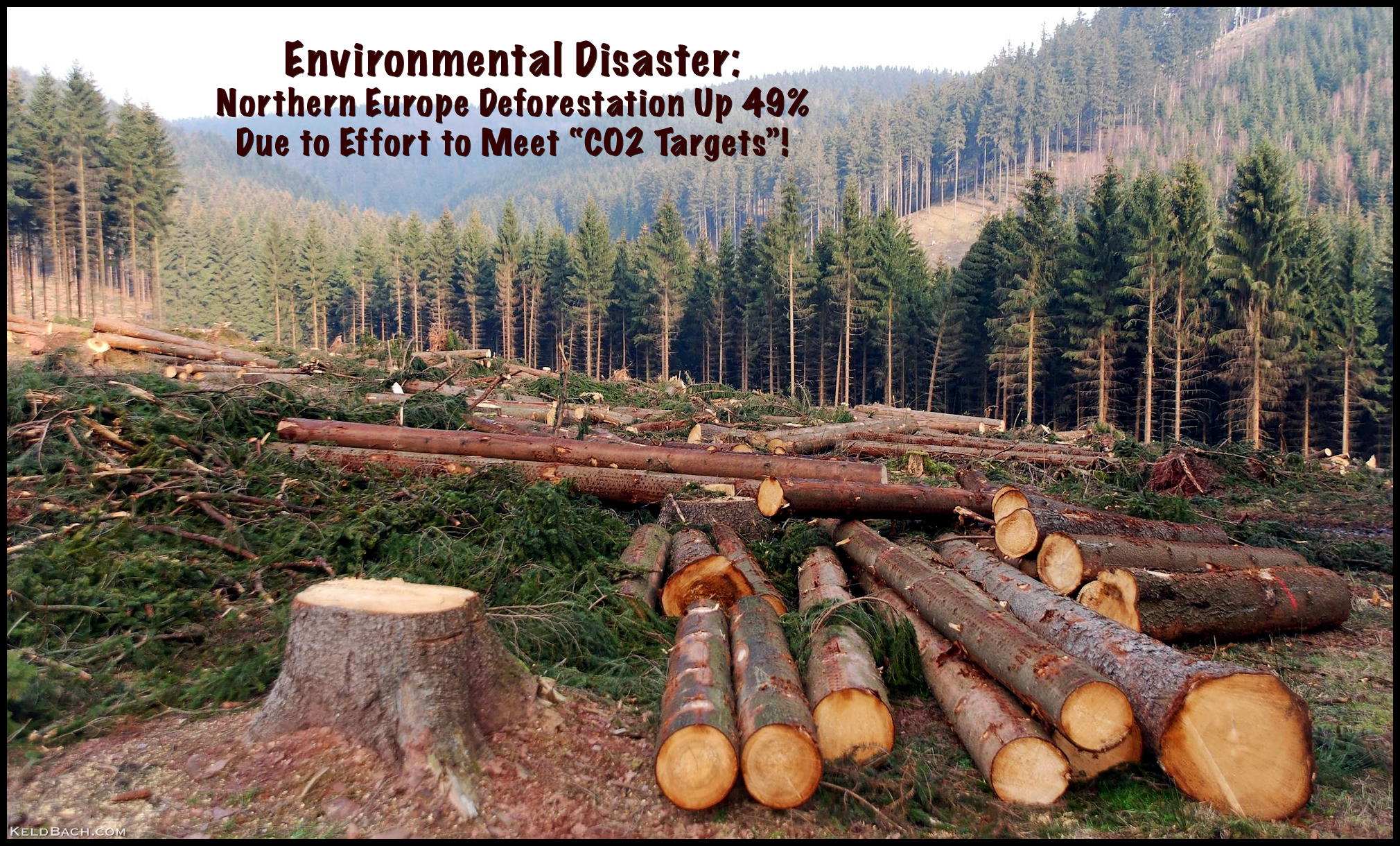 Background image is courtesy of National Geographic, modified by me. Click image to enlarge.

The ARD’s “Das Erste” reports how satellite images show deforestation has risen 49% since 2016 in Sweden, Finland and the Baltic countries. The reason: “Because of the CO2 targets. That sounds totally crazy but precisely because of the trend to renewable energies is in part responsible for deforestation in Estonia.”

Where once massive hardwoods stood, now grows tiny fir trees. The harvested trees, the report says, were used for wood pellets – a form of renewable green energy. The trees, the pellet industry says, will grow back. Not only are the forests taking a hit, but so is the wildlife that once inhabited in them.

Climate activists have long insisted that burning trees was good for the climate and environment because the emitted CO2 would simply be recycled back into nature – “follow the science” they insisted again and again. But they failed to understand that trees, depending on their age, acted as sinks and that some 100 years of stored carbon would be unloaded into the atmosphere in just a matter of hours if burned for heat. (Read the full article at NoTricksZone)

This entry was posted in Climate Change, Nature & Environment. Bookmark the permalink.