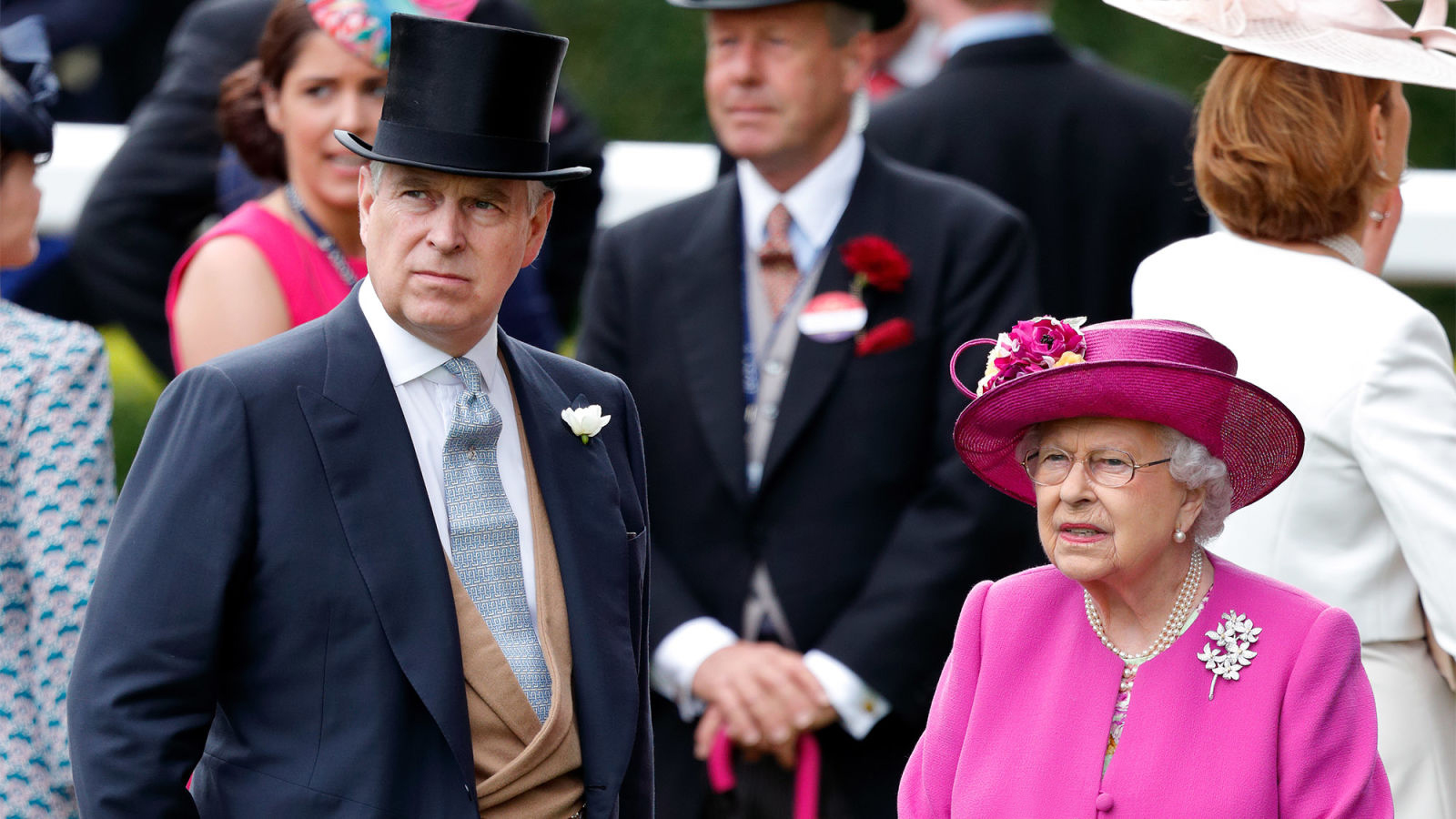 LONDON—Defending the allegations of sexual assault against Prince Andrew as integral to their rich and storied culture, the British royal family issued a statement Tuesday condemning the media’s ugly attacks on their traditional practice of sexual abuse. “This is one of our most dearly held traditional practices, which can be traced through our family tree for thousands of years,” said Queen Elizabeth II, who noted that if not for their long-standing tolerance of mass sexual perversion, the royal family’s lineage would have broken a long time ago. “Sexual misconduct is a cornerstone of the British monarchy. A complete disregard for consent courses through our regal veins and defines what it means to be a British royal. We invite the media to think twice before interfering in our time-honored history of abusing women and children.” The queen added that Prince Andrew would continue to perform these ancient royal duties in private during this difficult time.