Zionism, Crypto-Judaism, and the Biblical Hoax 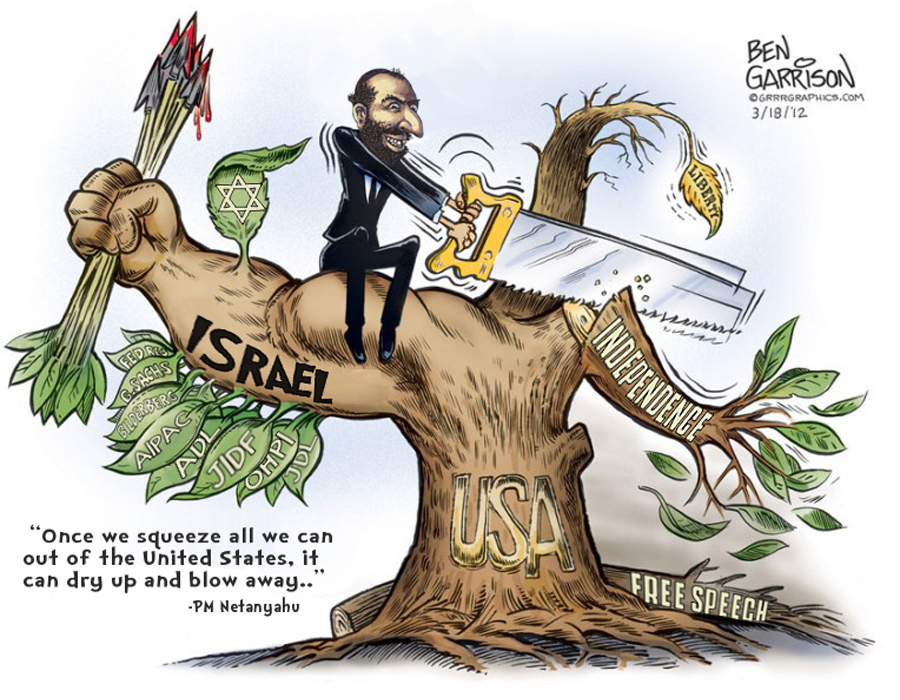 “What’s a neocon?” clueless George W. Bush once asked his father in 2003. “Do you want names, or a description?” answered Bush 41. “Description.” “Well,” said 41, “I’ll give it to you in one word: Israel.” True or not, that exchange quoted by Andrew Cockburn sums it up: the neoconservatives are crypto-Israelis. Their true loyalty goes to Israel — Israel as defined by their mentor Leo Strauss in his 1962 lecture “Why We Remain Jews,” that is, including an indispensable Diaspora.
[…]
The neocons’ U.S. foreign policy has always coincided with the best interest of Israel as they see it. Before 1967, Israel’s interest rested heavily on Jewish immigration from Eastern Europe. From 1967, when Moscow closed Jewish emigration to protest Israel’s annexation of Arab territories, Israel’s interest included the U.S. winning the Cold War. That is when the editorial board of Commentary, the monthly magazine of the American Jewish Committee, experienced their conversion to “neoconservatism,” and Commentary became, in the words of Benjamin Balint, “the contentious magazine that transformed the Jewish left into the neoconservative right.” Irving Kristol explained to the American Jewish Congress in 1973 why anti-war activism was no longer good for Israel: “it is now an interest of the Jews to have a large and powerful military establishment in the United States. […] American Jews who care about the survival of the state of Israel have to say, no, we don’t want to cut the military budget, it is important to keep that military budget big, so that we can defend Israel.” This tells us what “reality” Kristol was referring to, when he famously defined a neoconservative as “a liberal who has been mugged by reality” (Neoconservatism: the Autobiography of an Idea, 1995).

With the end of the Cold War, the national interest of Israel changed once again. The primary objective became the destruction of Israel’s enemies in the Middle East by dragging the U.S. into a third world war. The neoconservatives underwent their second conversion, from anti-communist Cold Warriors to Islamophobic “Clashers of Civilizations” and crusaders in the “War on Terror.”

This entry was posted in Uncategorized. Bookmark the permalink.