Why America Lost in Afghanistan 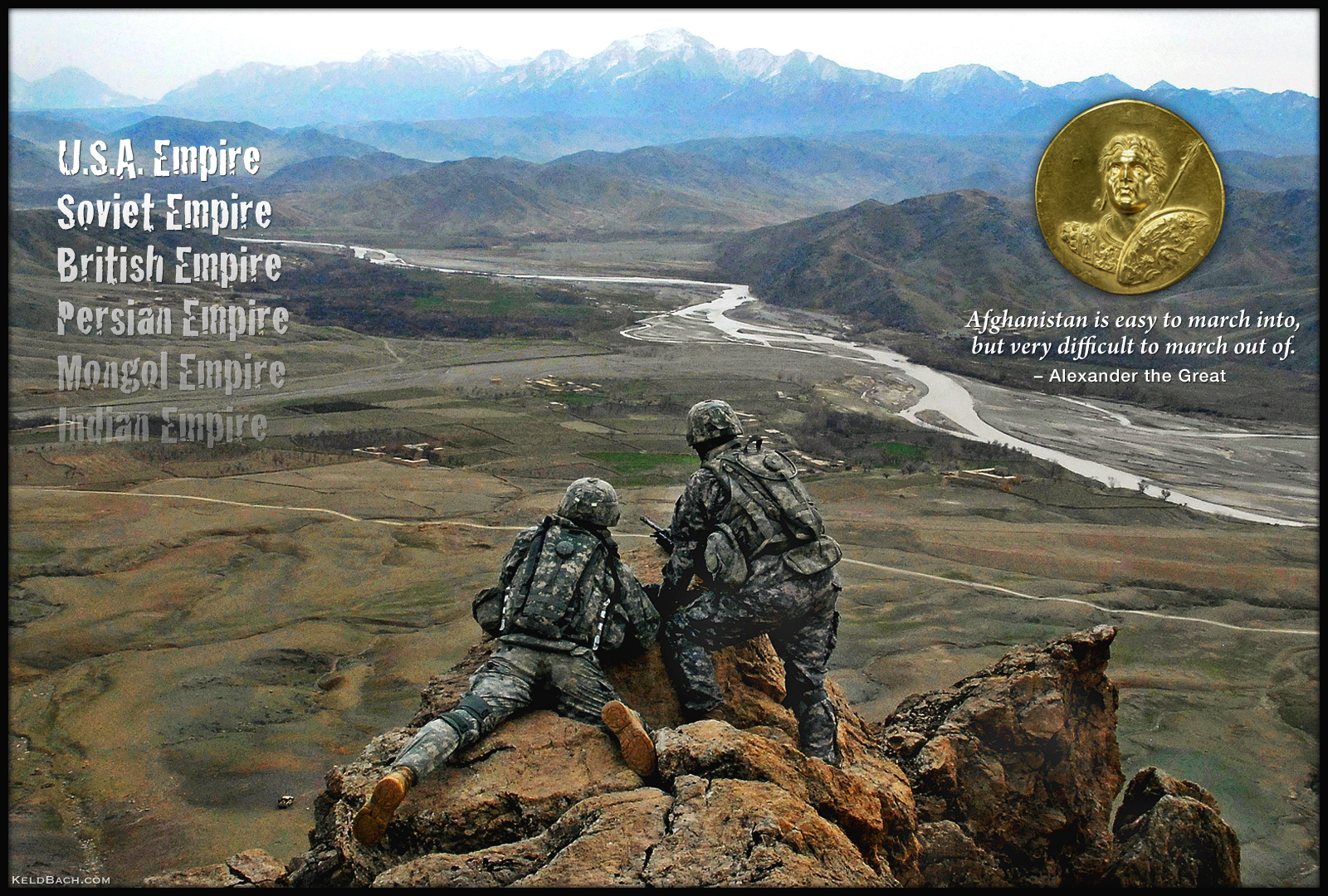 Background image courtesy of U.S. Army, modified by me. Click image to enlarge.

Successive U.S. administrations failed to heed the lessons of a forgotten counterinsurgency success story from Vietnam.

The Trump administration is now using Henry Kissinger’s “decent interval” process of abandonment to end the U.S. war in Afghanistan. The strategy is simple: negotiate a peace agreement exposing an ally to certain defeat in the long run, impose it, withdraw U.S. troops, cut aid, and finally refuse to re-engage when those the United States once fought move to take over the country.

Washington didn’t get the results it wanted in Afghanistan because it used the wrong strategy. The United States never deployed an effective counterinsurgency strategy because it didn’t have one. Knowing how to kill people is far from sufficient to defeat insurgencies.

Since the Vietnam War ended, U.S. national security strategy has mostly and wrongly defined every path to victory as a technical process of removing violent actors from a tactical area of responsibility. The challenge the United States faced in both Vietnam and Afghanistan was corrupt and incompetent government more than armed insurgency. The former bred the latter.