Voting for Empire and Permanent War 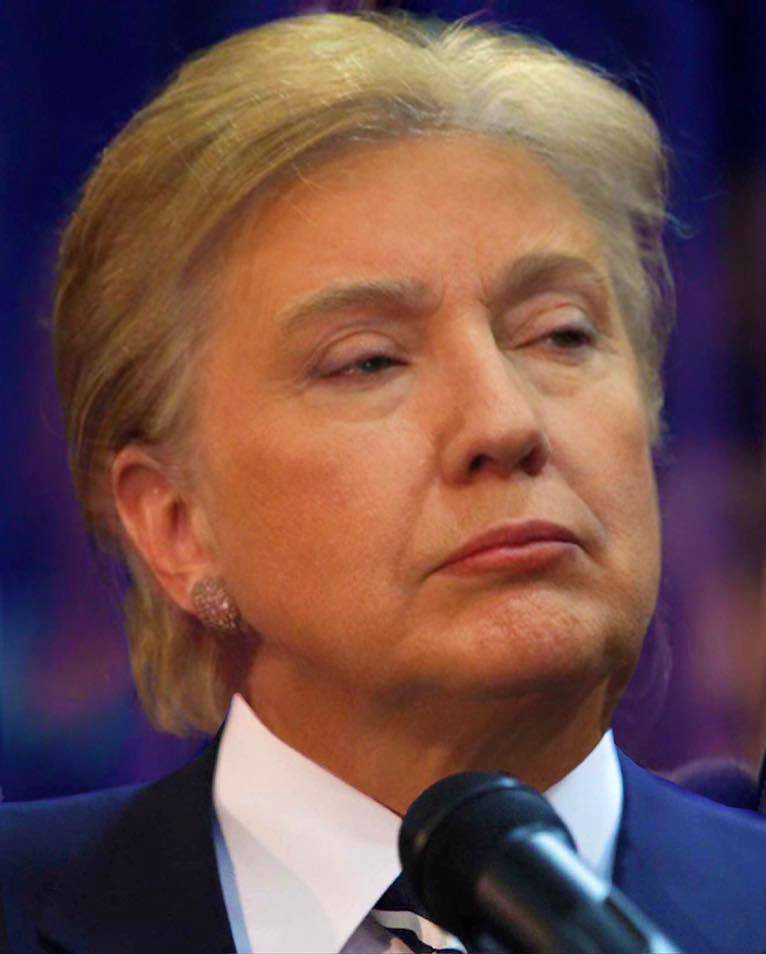 The presidential primaries offer a single choice for both Democrats and Republicans to vote for empire and permanent war. This year’s entertainment spectacle, what we call democratic elections, is a particularly gross circus of meaninglessness, misinformation, sound bites, and lies. Both parties are in support in the continuation of the US/NATO global empire of permanent war and the protection of the capital of the global 1%. Even Bernie Sanders calls for drone strikes and continued war on Isis and other evil terrorists.

The US/NATO global empire is primarily in service to the Transnational Capitalist Class (TCC) not the people of the United State or the installed President in Washington. These few thousand people controlling global capital amount to less than 0.0001 percent of the world’s population. The TCC, as the capitalist elite of the world, dominate nation states through international treaty agreements and transnational state organizations such as the Work Bank, Bank for International Settlements, and the International Monetary Fund. The TCC communicates their policy requirements through global networks such as the G-7, G-20, and various non-governmental policy organizations like the Word Economic Forum, Trilateral Commission, and the Bilderberger Group. Presidents and Presidential candidates listen to the TCC or they will not be allowed into office. Rigged elections, assassinations, and October surprises are in the tool kit of the TCC and deep state powers.

Read the full article at: CounterPunch