Ukraine: The Masks of Revolution 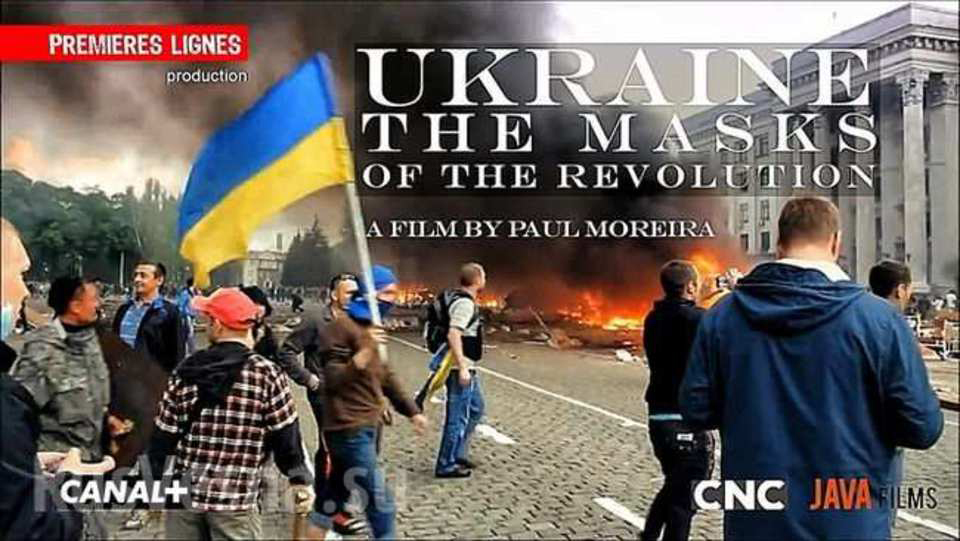 The documentary I posted last week (Kiev: The Masks of Revolution), unfortunately turned out to be the wrong one. Not that it’s a bad film, but here’s the right one below with English subtitles. Sorry for the confusion 🙂

In Kiev’s Independence Square, a battle rages on between a makeshift army of Molotov cocktail-throwing protesters who are demanding the resignation of President Viktor Yanukovich and his government, and a phalanx of black-clad Berkut state riot police. The protesters insist that their country has been betrayed by a corrupt government that has chosen to align itself with Russia and halt Ukraine’s aspiration to build closer ties with the European Union. However, as the death toll continues to rise and smoke from the flames of burning vehicles hangs over the very heart of the capital, many questions are left unanswered. Just who are these protesters, and why is “Euromaidan” so much more ugly and violent than the Orange Revolution of nine years ago? What role is the ultra-nationalist “Right Sector” playing in this uprising, and who is paying for its expenses?

1 Response to Ukraine: The Masks of Revolution