Scandinavia Prepares for War with Russia 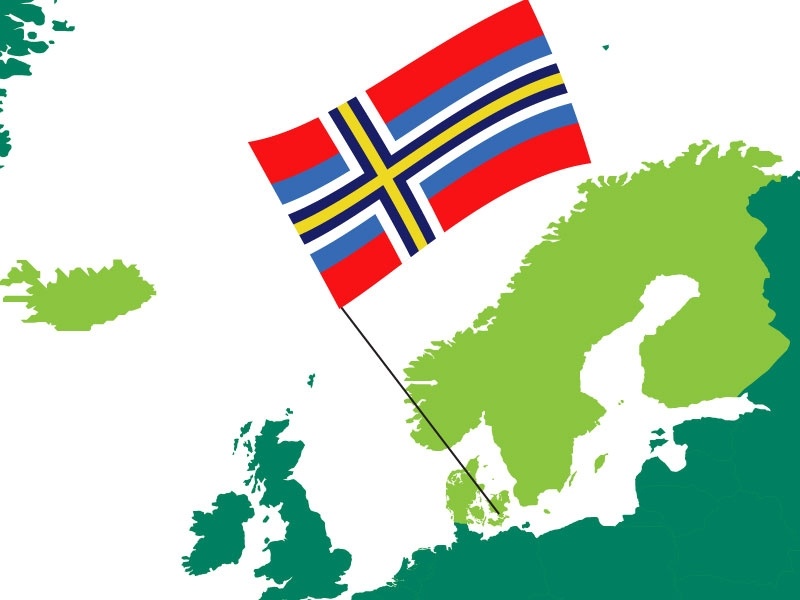 Five Scandinavian countries have signed a joint declaration on the expansion of military cooperation amid what the countries’ defense ministers called “Russian aggression against Ukraine,” the Norwegian Aftenposten newspaper reports.

The declaration was signed by heads of the defense ministries of NATO members Norway and Denmark, as well as those of Sweden and Finland, along with the foreign ministry of Iceland, Aftenposten said on Thursday.

The ministers said in a joint declaration, quoted by the newspaper, that “Russian aggression against Ukraine” presents “the biggest challenge” to European security, particularly that of the Nordic countries.

According to Aftenposten, the five European countries will most likely expand joint military exercises, deepen cooperation in the sphere of defense and broaden the exchange of intelligence information.

Just like the EU and NATO, the Nordic countries are virtually controlled and manipulated by the Empire of Chaos. In addition, as far as I understand, none of the Scandinavian heads of state will attend the WWII Victory Day in Moscow on May 9, 2015 to commemorate the 70th anniversary of the capitulation of Nazi Germany in 1945. What a blatant disgrace that is! If you feel much the same way, please sign the petition below. Thanks!

Please accept our apologies for the behavior of our Governments and Media. Western Nations, led by the United States, seem determined to start a war with Russia. A sane person would recognize the terrible consequences of such a war and would do everything in their power to avoid it. In fact it appears that this is exactly what you are doing. In the face of an endless stream of lies and provocations you have managed to keep Russia from being drawn into a nuclear war.

Events surrounding the war in Ukraine are twisted to represent you as an aggressor when the facts clearly show otherwise. Neo-Nazi gangs commit atrocities against the citizens of Novorussia on a daily basis and they receive political and financial support from Western governments. The Ukrainian army has attacked Russian checkpoints and towns and regularly bombs refugees attempting to flee the country. Russia was blamed for the destruction of Malaysian Airlines flight MH17, even though the evidence suggests that the flight was shot down by the Ukrainian army. You offer humanitarian aid to the people of Luhansk and you are accused of smuggling weapons into Ukraine.

Why are you the target of these lies and provocations? The pathological criminals of the West are pushing for war with Russia because they need an external enemy. As long as the people are focused on “Russian aggression” they remain unaware of those truly responsible for the decline of the American economy and social system. In Europe, with its history of brutal wars sparked by arrogance and greed, European leaders have undergone a complete moral collapse and have naively fallen into line behind the USA’s policy of imperial aggression.

More than 68,000 people have signed the petition so far. Great to see so many from Eastern Europe, particularly from Poland and even Ukraine 🙂

Related: West and Ukraine against Putin and his politicians