This is footage of the Charlie Hebdo shootings which has been restricted or taken down from a number of websites. As you will see it contains no blood, gore or graphic violence. It does however punch a major hole in the official story.

Also see: Fiasco France: Lie to Me Once 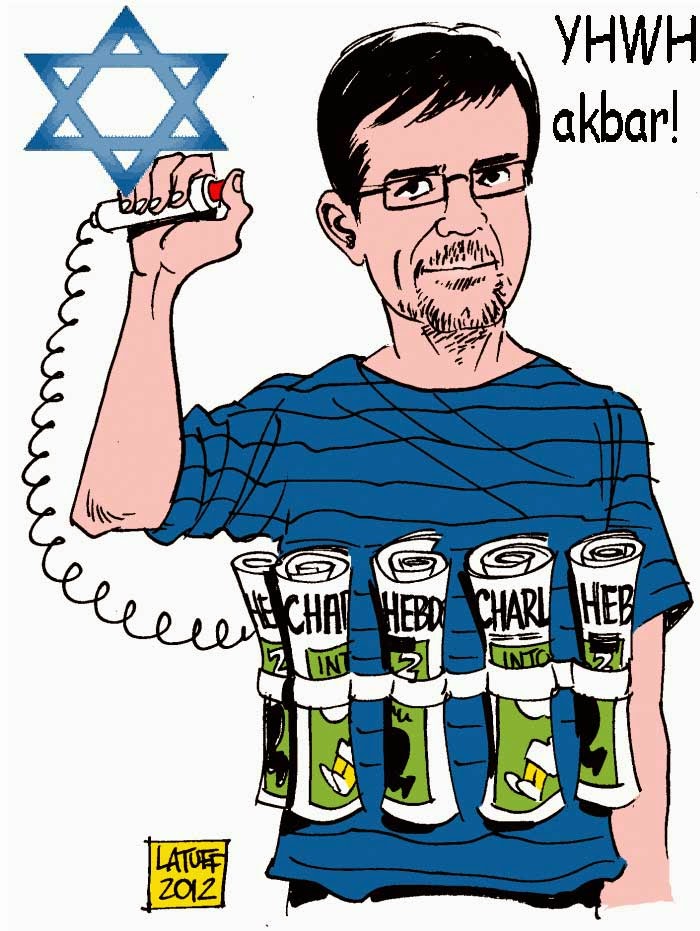 In the Hebrew Bible, the name Yahweh is written as יהוה (YHWH), as biblical Hebrew was written with consonants only (source: Wikipedia).

Just one month ago, France set off a stampede when its lower house voted to recognize Palestine. Now Palestine is in the International Criminal Court, poised to take down Israel for genocide.

Suddenly “Islamic terror strikes France.” Is Paris being punished for its pro-Palestine vote?

Could this be false flag from French Intel Agency?

So I’m calling it a false flag until proven otherwise.