Once Again, Israel is Defeated 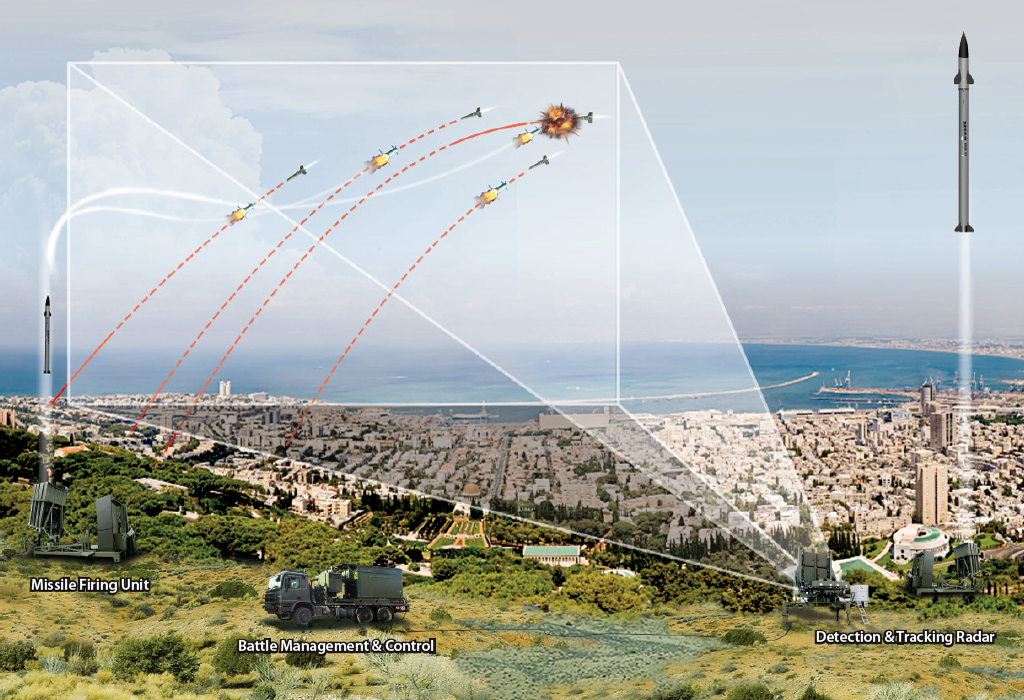 The situation is clear. Israel is desperate for a break in the violence. In spite of its endless ‘bravado,’ and military might, Israel lacks the military capacity and the courage to encounter Palestinian resistance on the ground. The Israeli elite recognizes that the military can’t resolve the problem, if anything, its extensive use would diminish Israeli manoeuvrability on the international front.

Hamas, on the other hand, has won its biggest military, political and ideological victory to date – it has managed to deliver some elementary messages to all of Israeli society:

You are living on our Palestinian stolen land, our Right to Return is elementary and is not negotiable. You Israelis do not belong here, you never did, and you had better consider your options immediately.

Hamas’ strategy in the last week has displayed a rare genius in the method it used to capitalise on Israel’s superior technology and the Iron Dome in particular. What could be smarter or more ethical than putting Israel under a constant barrage of rockets, delivering your essential message with missiles, yet knowing that no one will be hurt?

In the past week Hamas has managed to utilise Israeli technology and to integrate Israeli engineering into its operational tactics. This is a unique significant tactical achievement that proves that the Palestinian leadership in Gaza is significantly more sophisticated than their counterparts in Jerusalem.

This is a repetition of a familiar Jewish historical and cultural pattern. By the time the Jewish elite is convinced that its domination is established, a disaster is immanent. As Israel came to believe that it had bought itself the final and ultimate technological answer to Palestinian ballistic resistance, it has been devastated to discover that it has lost the war on every possible front: militarily, technologically, politically and ethically.

1 Response to Once Again, Israel is Defeated