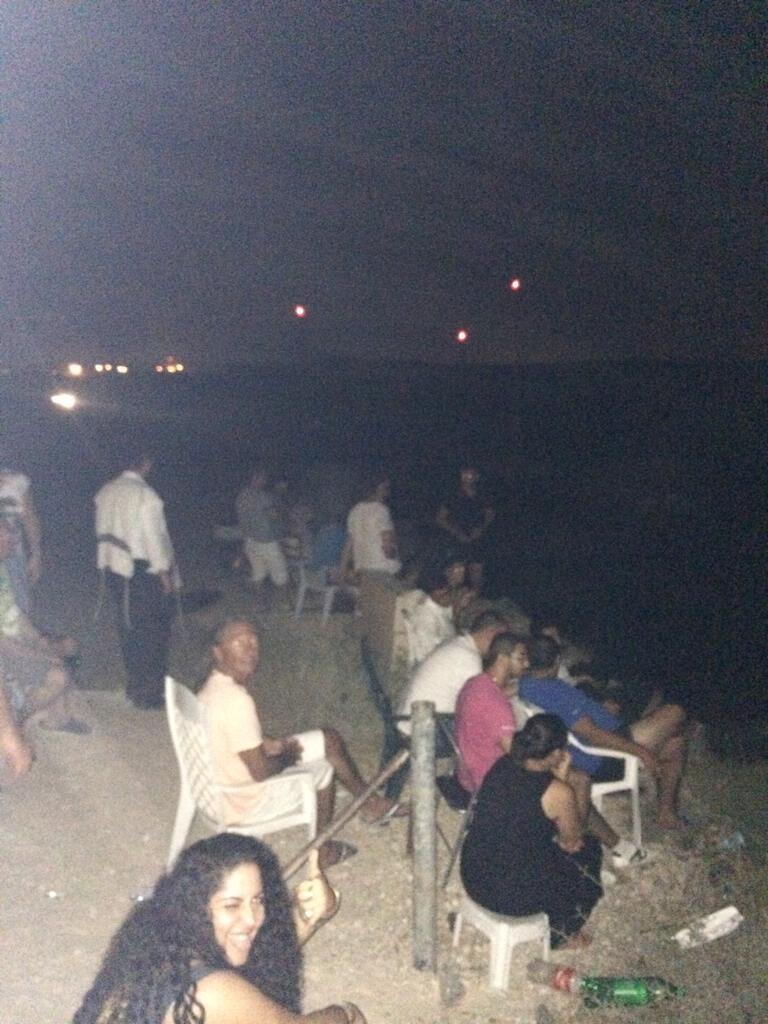 An image of Israelis in Sderot who gathered on a hill to watch and celebrate Gaza being bombed has gone viral on Twitter. The photo posted by a Danish journalist caused uproar online.

Allan Sørensen, the Middle Eastern correspondent for the Danish newspaper Kristeligt Dagblad, said that he took the image on Wednesday in Sderot, a city about two kilometers from Gaza.

In just a few days the scandalous image has gathered about 8,500 retweets.

The picture sparked confusion and outrage among social media users, with many questioning the morality of making a scene of murder a public spectacle and celebrating it.

Israelis sit on a hill to watch air strikes on Gaza, some bring drinks and snacks as they cheer the explosions a few miles away (Andrew Burton/Getty Images)