Lavrov: US Should Face Responsibility for Powers It Installed in Kiev 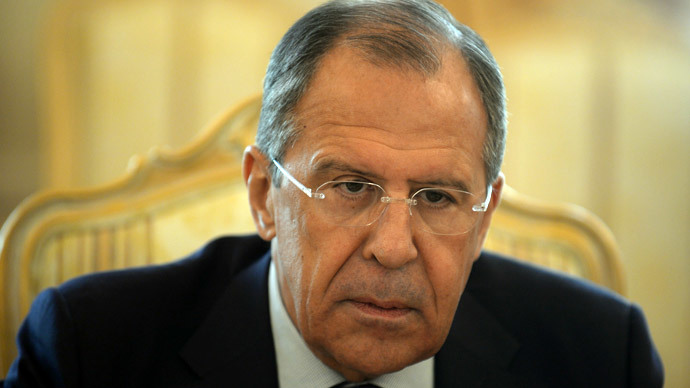 The Russian Foreign Minister says the US should take responsibility for those whom they put in power instead issuing ultimatums to Moscow.

“Before giving us ultimatums, demanding that we fulfill demands within two or three days with the threat of sanctions, we would urgently call on our American partners to fully accept responsibility for those who they brought to power,” said Lavrov during a press conference with his colleague from Mozambique, Oldemiro Baloi.

All attempts to isolate Russia will lead to a dead end because Russia is “a big, independent power that knows what it wants,” he added

Meanwhile, the Russian FM also criticized statements from Western countries and Kiev’s authorities, which “invent possible and impossible arguments against Russia,” claiming that a large amount of Russian arms in the conflict zones proves Russian interference in Ukrainian affairs.

He called the statements absurd as Ukraine has traditionally used Russian-made arms.

“This statement is ludicrous. Everyone has Russian arms in Ukraine,” Lavrov said.

Meanwhile, he also said that TV outlets have reported that US arms were also found in Ukraine and illegal armed groups, not the Ukrainian army were in possession of these American arms.