When Big Tech Took Power in the U.S. 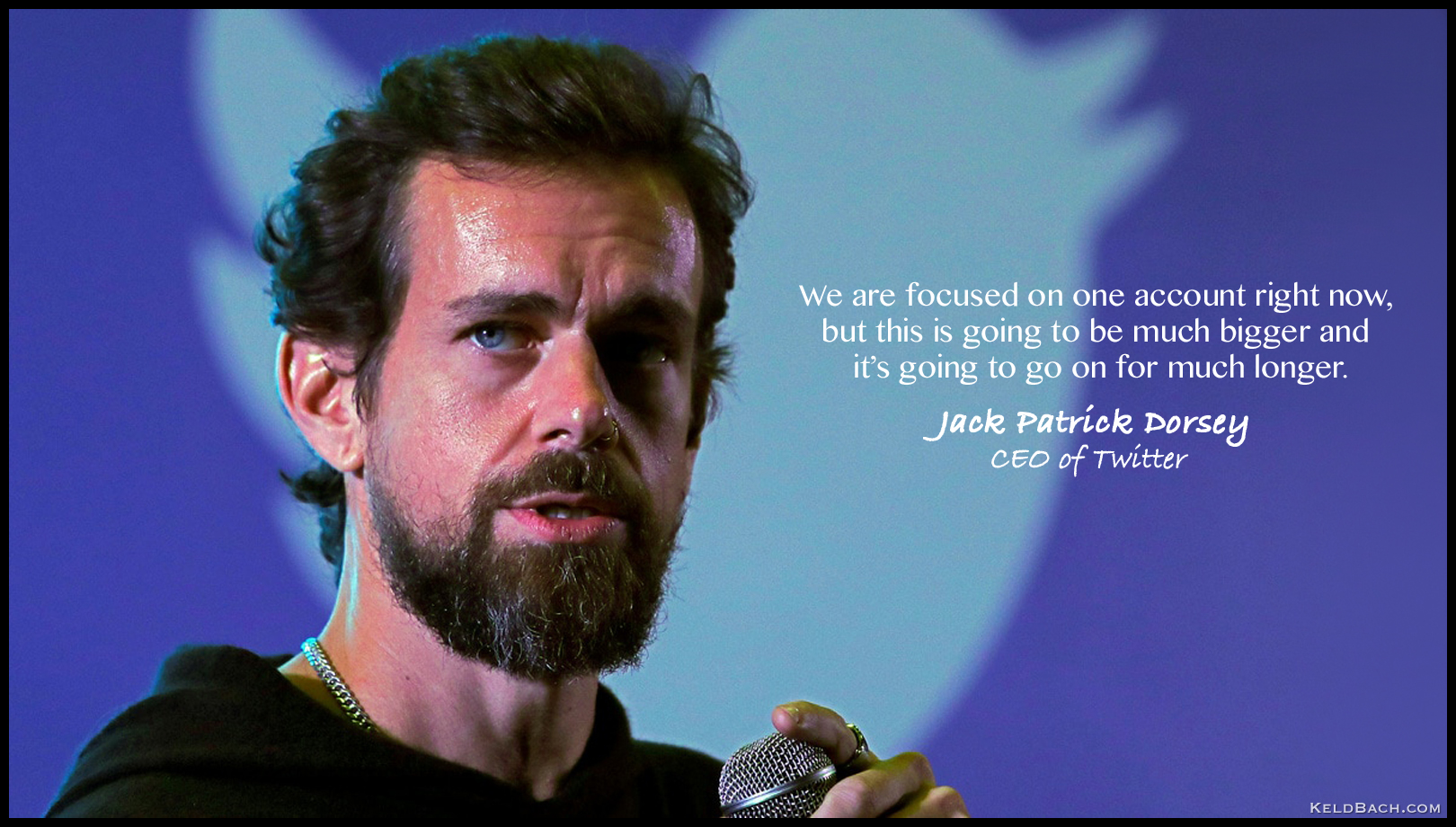 When Donald Trump vowed to ‘drain the swamp’ he never imagined that his favourite social media platform, Twitter, would turn against him and thus help ousting him from office. The quote derives from a leaked internal video by a Twitter whistleblower and reads in full:

“We know we are focused on one account right now, but this is going to be much bigger than just one account, and it’s going to go on for much longer than just this day, this week, and the next few weeks, and go on beyond the inauguration.” (Source: Sputnik International)

Background image is courtesy of Gadgets360cdn.com, modified by me.